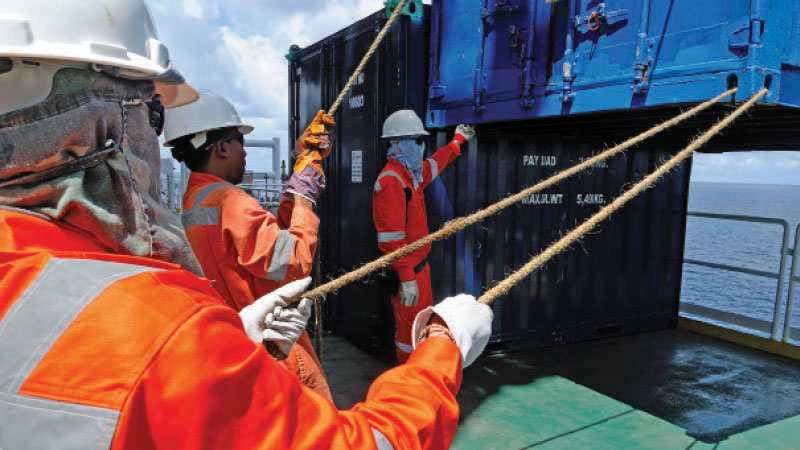 I cannot say Happy World Seafarers Day as it is far from happy. Seafarers are key workers and they need better support.

This was an opinion recently stated at Smart 4 Sea virtual talk. One would think it obvious but regrettably it is not. I have been in the industry for almost 55 years, and I have seen the treatment of seafarers deteriorate to unbelievable proportions. Maybe the pandemic is partially to blame. However, if you do not have a proper system for the overall welfare of seafarers every bump that comes along will upset matters. One of the worse hidden horrors of the pandemic is that ships have been turned, almost overnight, from the engines of global commerce into floating prisons.

On the 10th anniversary of the Day of the Seafarer in June 2020, the focus was on the need for maritime personnel to be acknowledged as key frontline workers. While some action has been taken, substantially more needs to be done. This year recognizes the unique contribution made by seafarers worldwide with the watchwords Fair Future 4 Seafarers.

The coordinated guidance and support provided by the IMO’s Seafarer Crisis Action Team alongside bodies such as the ICS, the ILO and the International Group of P&I Clubs has played a crucial role in delivering the progress thus far.
The United Nations Resolution on International Cooperation was passed to protect seafarers. It has mainly been given lip service notwithstanding the best hopes articulated by Secretary General of IMO Kitack Lim. Indeed, one large country actually took steps to evade or sidestep the Resolution.

This Declaration defines four pillars, namely to facilitate crew changes and keep global supply chains functioning, including recognizing seafarers as key workers and giving them priority access to COVID-19 vaccines, as well as ensuring air connectivity between key maritime hubs for seafarers. The other pillars are to establish and implement gold standard health protocols based on existing best practice, and to increase collaboration between ship operators and charterers to facilitate crew changes

Ships cannot be infected by the virus, but seafarers can be. And they are needed to manage and sail vessels. We are not yet in the world of autonomous and unmanned vessels. Therefore, we must protect our seafarers.

Seafarers fulfil the societal role of keeping vital logistics arteries open when they are needed most. When one considers that over 90% of global trade, including essentials such as food are carried by sea, and that that number is higher in island economies as our own, seafarers have been largely overlooked.

This is not a one-off initiative because of COVID-19. Thankfully the Sailors’ Society’s Wellness at sea programme is but one programme that will help the seafarer. In every shipping company, the first clause in any standard operating procedure must be to look after the welfare of the seafarer. The IMO’s theme for 2021 is: “Seafarers at the core of Shipping’s Future”. Let us all do our best to fulfil this motto. 

* Statement delivered in conference on IMO Day of the Seafarer, June 25, 2021 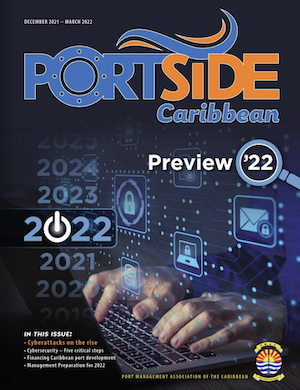